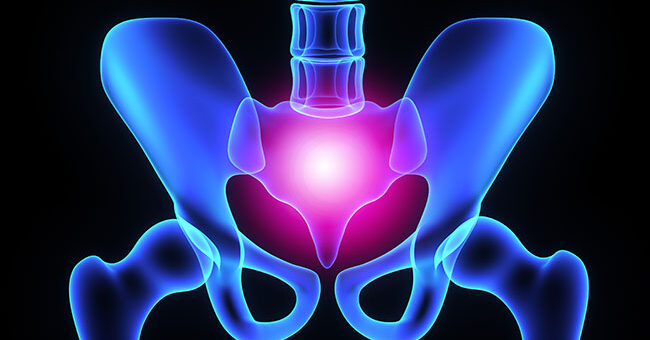 These are the Top 5 Reasons why men are seeking Low-Intensity Shockwave Lithotripsy (LiST) for their Sexual Dysfunction. 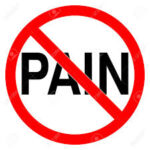 (5)  It has no known adverse effects. The device we use, the Urogold 100 MTS, is a device deemed to have a non-significant risk to humans. In a phase 2 study, Patel et al ( Sex Med-uk 8, 214–222, 2020) investigated the safety of LiST. They randomized patients into two Groups. Group A received once a day treatment over 5 consecutive days (Monday to Friday), in which 720 shocks of LiST were applied in every session, half to each treated region (left and right corpora cavernosa and crura). Group B consisted of once a day 3 sessions per week (Monday, Wednesday, and Friday) for 2 consecutive weeks, in which 600 shocks of LiST were applied. No immediate side effects of erythema, pain, or swelling have been noted with LiST treatment. In this same study no scar, plaque, or penile deformity was noted at six to 12 months.

(4) Improvement can be measured. Evaluating a patient’s response to treatments can take the form of questionnaires and diagnostic testing. This is also true for LiST therapy. However, what is unique for LiST is that changes in sexual function can also be documented with an ultrasound examination using Duplex ultrasound and Elastography. Read more….

(3) There are essentially no exclusions to treatment. Many currently available treatments interact with medications the patient is taking or have untoward side-effects. In addition, the patient’s underlying medical disease might prevent the use of medical, injectable or surgical options. The only contraindications for LiST therapy include untreated cancer of the prostate or testis or the presence of an implanted pacemaker or defibrillator.

(2) Results are documented by clinical research studies. Multiple randomized controlled studies have documented the beneficial effect of LiST. LiST presently does not have Federal Drug Administration (FDA) clearance for use in the management of erectile dysfunction, penile curvature, or penile pain. Specifically, it is considered an off-label use for these indications. The device we use, the Urogold 100 MTS, has been FDA cleared for connective tissue activation related to improved blood flow and wound healing. It is also FDA registered for pain reduction and improved blood supply and is considered by the FDA as a device with a non-significant risk to humans. Read more…

(1) It can potentially restore, and not just treat, function that was lost. Yes, you read this correctly! Low-intensity shockwave lithotripsy (LiST) is a potential therapy that can restore function in men suffering from erectile dysfunction. There are several treatments currently being investigated for the restoration of sexual function including platelet rich plasma, stem cell transplantation and LiST. However, only LiST is non-invasive. It is likely that a combination of several of these modalities will be used in the future. However, LiST is available now. Read more… 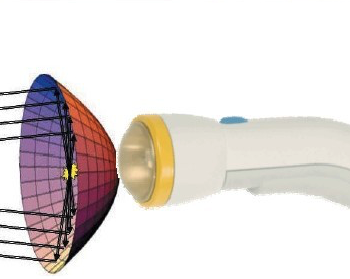